Get to know our Team Member.

Realtor®
Life is an adventure story. Twists and turns, ins and outs, they're all in there, and Brandon's life has been no different. His first “twist" was his earliest passion, music. He was going to become a world famous musician, and so he did, almost. He shared the stage with a band that was fortunate enough to make it to heights that afforded them the luxury of collaborating with some of the biggest names in the business, (Micheal Jackson, his personal fav). While deep in the glamours of the music industry he would find himself styling his bandmates, which became a great benefit when the rose-colored glasses of “fame” became crystal clear. At the hight of his music career hs “turned” and left the music business to become a hairstylist. It was a great choice, charisma, performance, passion all things he gained from the entertainment industry poured over into the work, and his cravings for more personal relationships was satisfied, (being a hairstylist is equivalent to being an untrained therapist). A few clients quickly blossomed into a career filled with just as much passion, tons of creativity, and exciting  people. Then she walked “in” and his life changed… Brandon got married and  had three beautiful children. Shortly after, he became a firefighter which took him to more intimate experiences with people. Once again, passion and people met Brandon at each home him and his crew arrived in until one day an unforeseen accident took him “out”….
In a “turn" of events, Brandon was privileged  to work for California Baptist University, and assisted in opening one of its crown jewels, the Recreation center. While at CBU he finished his degree, wrote a screenplay, directed a short film, which won some awards at some prestigious film festivals (eventually catching the eye of some well-connected Hollywood producers), all the while enjoying the personal relationships gained from the salon, the fire department, and now CBU. Today, the craving of Brandon's life continues with all of the  perfectly preceded  chapters in tact; Performing on stage sharing joy with every person in the audience, standing behind the chair, entangled in the intimacy, listening as a client confides their most pressing issue, or on the fire engine racing to be the urgent solution to life’s unexpected journeys have lead Brandon to a new chapter, real estate where  all of his cravings of passion, creativity, and helping wonderful people collide. 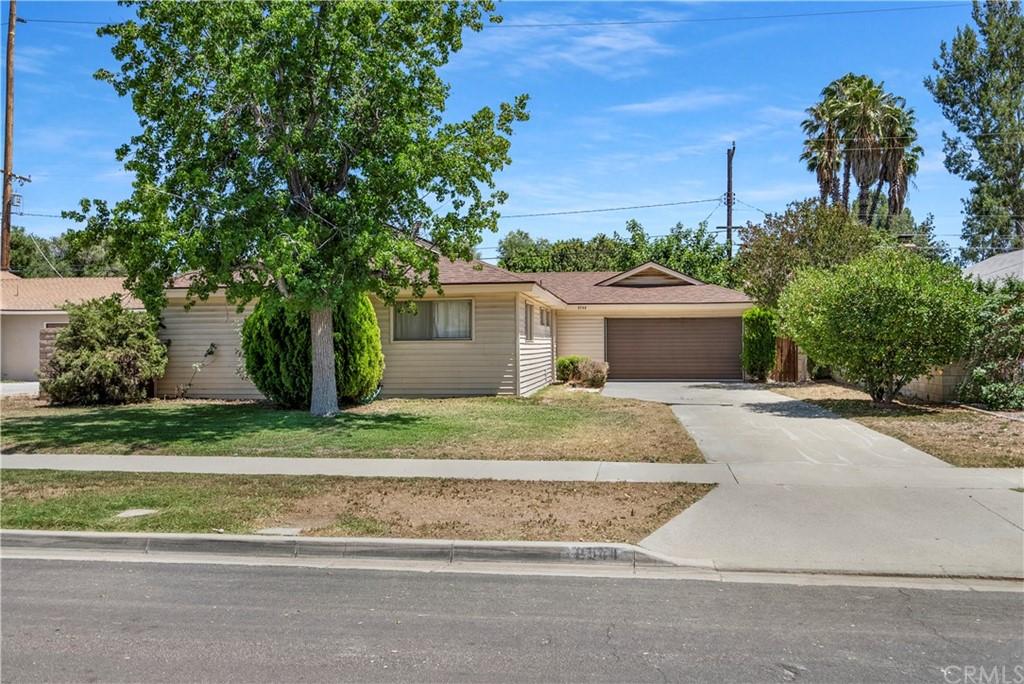 The Brad Alewine Group utilizes professional photography, print advertising and online presence that is designated to showcase your home and get it sold.